A rather Royal Tea

The hotel is in Piccadilly opposite The Green Park and has an amazing living wall which was created by artist and research scientist Patrick Blanc.

When I visited last year I noticed that the hotel has a surprising amount of historical photos in the public areas and it is worth visiting just to see these. 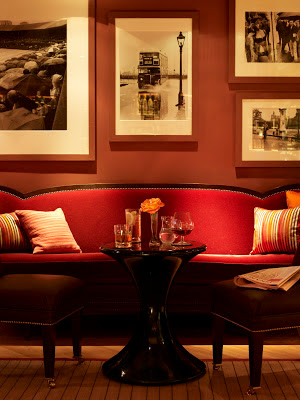 We were joined at our table by Ian Pelham-Turner, Royal photographer (for the past 46 years) who regaled us with fascinating stories of his life photographing the royal children.  Over 40 rarely seen photos of Royal children from Victorian times to the present day were set on the tables around the room and Ian talked us through some of his favourites and the protocol surrounding such photo shoots.

The photo (below) of Diana Princess of Wales waving the rattle in front of baby William very nearly didn’t happen.  Photographers are given a strict 7 minutes in which to take the photos and no verbal communication is allowed on the part of the photographer. Diana was waving the rattle at William but was unaware she was masking her face with it. Ian was unable to say anything and time was running out. In the end Ian had to resort to a groan as if he were dying which did thankfully prompt her to move so the famous shot was taken.

There are limits too on how many lenses can be taken to a shoot and photographers are told in advance how far away they will be from their subjects. On one such occasion the instruction was that the family group would be 15 feet away; it turned out to only be 6 feet so Ian was glad of the extra lens he had smuggled in! 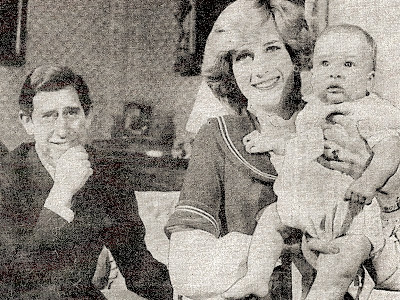 Whilst listening to Ian we tucked into our tea, which comprised of some very tasty sandwiches. My particular favourite was Coronation chicken something very English created for the Queen’s Coronation in 1953 but, in my experience rarely offered in afternoon teas. I would really like to know what was in their recipe as it was the best I’ve ever tasted.

The cakes that followed included a Victoria sandwich with some amazing melt in the mouth Royal icing and one of my favourites, Battenburg which is another (to my mind) quintessential English cake but rarely to be found on afternoon tea menus.

Googling just now to find out more about the history of this cake I am amazed to discover that Agnes Marshall famous for her ice cream desserts in the 19th Century and who I recently discovered in connection with my Walthamstow walk (she was born there) created an early version of the cake. Is it Battenburg or Battenberg though? Food historian Ivan Day says Battenburg so I feel I should go with him.

I digress … I knew I wasn’t going to manage all of the cakes but had to (greedily) try a little bit of each. I was unfortunately too full to try any of the scones.

As a Westminster Guide I am of course always interested in finding out more about the Royal Family and Ian gave us some fascinating stories prior to his own lifetime in relation to Royal children through the ages.

We were also brought right up to date too and shown photos that Ian and his colleague Helena Chard took on Kate and William’s wedding day and a more recent photo of the pregnant Kate. 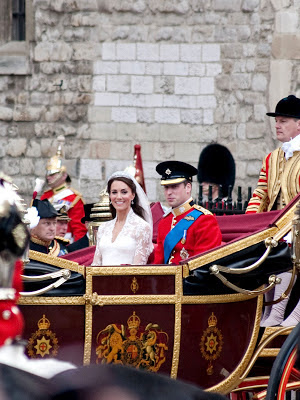 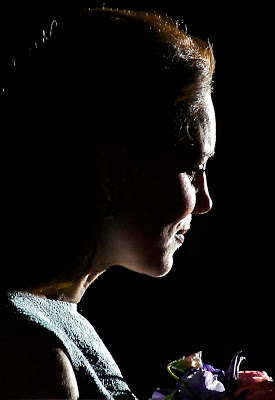 My favourite photo and story of the evening had to be this newly discovered picture of the Queen as a child building sandcastles in Bognor in 1929. There is a bit of a mystery as to how this photo came to be taken and how it was discovered too.

Bognor Regis is a place name I have always taken for granted and it had never dawned on me that it was named because of a royal connection. Prior to 1929 it was just plain Bognor. However following King George V’s stay at Craigwell House in Bognor to recuperate from illness (when this photo must have been taken) the town was renamed Bognor Regis.

The Royal Child photography exhibition and Royal Summer Afternoon Tea is launched tomorrow, 22nd June and runs at weekends only (two sittings a day) until 31st August. More details and how to book can be found here.

Ian was a fantastic speaker – enthusiastic and jovial and the tea was delicious too. I think I may have a new favourite!