This is an update of a post I wrote last year.

Some followers may know that my Dad is Chris Moncrieff who has been a journalist for the Press Association for over 50 years and even has a bar in the House of Commons named after him – Moncrieff’s.

He does of course still write but has also now branched out into giving talks about his life in Parliament including some of the anecdotes that can be found in his book Wine, Women & Westminster. I have heard all his stories many times but when I first read this book still managed to have a laughing fit on the train. On my recent Chingford walk, after being asked about the Epping Forest cattle, I managed to include his story about luminous cows! 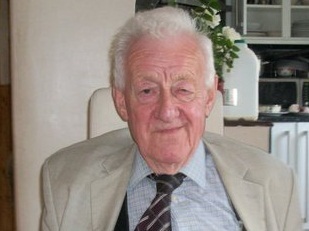 He has just told me he would love to be able to give more talks so if anyone out there is looking for a speaker either in London or further afield get in touch with him.

I asked Dad to describe his talks. He said:

“The talks I give on politics are free from gravitas or analysis. I just recount spicy – and true – anecdotes about political figures, some well known, some not so, whose paths I have crossed during 50 years working in the Press Gallery. They include their drinking habits, their sex lives, and innumerable stories about travelling the globe with Margaret Thatcher and other Prime Ministers, as well as bizarre encounters with foreign statesmen including US presidents. In short: what really goes on behind the scenes at Westminster when they think no one is looking and listening.”