Chingford: From Fields and the Forest to Royals and the Railway

What do Ivor Novello, Lawrence of Arabia, Arthur Morrison, Queen Victoria and the creator of the FA Cup have in common? Answer – they all have connections to Chingford.

Our walk includes following a map based on an 1838 tithe map showing fields which now reflect its history and footpaths which still exist today.

We will hear about the Boothby-Heathcotes, a family whose actions over the course of a century dramatically improved the lives of Chingford residents.

We will also hear about the World War One Aerodrome now underneath a reservoir and Ivor Novello’s connection with the airfield and the pub nearby.

Once part of the long gone Great Forest of Waltham what is today Epping Forest was a hunting ground for Henry VIII. After the Epping Forest Act of 1878 and the arrival of the railways Chingford and the Forest became a day out for hordes of Eastenders, with some 100,000 visiting on Whit Monday 1920.

The walk finishes at a 19th Century refreshment retreat on the edge of Epping Forest but only a 10 minute downhill walk back to the station. There are two pubs close to the finish too.

This walk is approximately 2 miles long and will include some walking on forest paths. 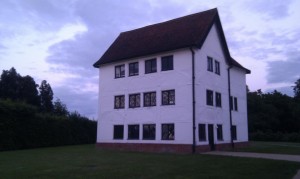 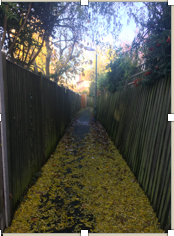 I also lead walks in neighbouring Walthamstow which has a very different history. Find out more and see upcoming public walk dates here

CONTACT ME for availability and cost for a private walk on a date to suit.  Walks can always be adapted to start and finish at a place convenient to you and coffee or pub stops can be included too.